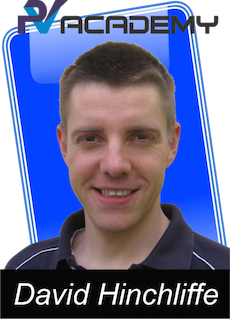 You want to be seriously good.

You work hard at the game. You scour the internet for advice. You get the free PitchVision newsletter and put the advice into practice at nets.

Despite your efforts, something is missing. You want the game-changer that will make you as good as you can be. You want something more than the glib advice of ‘practice hard’ because it’s not that easy.

You know, you have tried.

Become a  PitchVision Gold Member and turn that around. Act now.

When you become a  PitchVision Gold Member you get complete advice and drills. Nothing is left to chance. The world-class coaches (like Kevin Pietersen, Ian Pont and Mike Brearley) give you complete and correct information. They have put all their advice in one convenient place.

Your PitchVision Gold Membership Card that you proudly slipped in your pocket is the key to unlocking it all.

It’s the best value way of getting coaching.

Most Academies charge hundreds just to get in the door and then keep the fees coming every year. They have to deal with overheads: heating, lighting, coaches and equipment.

PitchVision Academy is online so we can pass the saving on to you because when you become a  Gold Member you are entitled to the member prices on highly specialised online coaching courses.

That’s why joining PitchVision Academy is a simple one-off payment that lasts a lifetime.

When you join you keep reaping the benefits forever.

How much more would you pay for the same quality coaching anywhere else?

That fact alone is enough.  PitchVision Gold Membership pays for itself when you buy several courses. As you are serious about improving there are plenty of courses you can use in our extensive library. 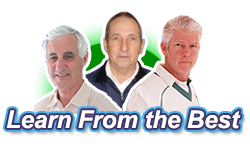 PitchVision Academy courses are only one part of the deal.

To get better you need to track your performance over time. You can’t improve what you don’t measure.

That’s why when you become a  PitchVision Gold Member you get access to all your batting, bowling and fielding data on PitchVision Interactive.

As long as you have an internet connection you can show off about your stats. You get all this highly specific advice and feedback for a fraction of the price of any other Academy.

So if you are serious about saving a fortune on Academy fees and becoming the best you can be it’s time to join the inner circle.

Come inside and become a PitchVision Gold Member.