The days are getting longer, the grass is growing and the groundstaff are rolling the square.

This can mean only one thing.

It's not long until we start bruising our hands in the field!

One of the drills that we have used to increase catching volume, to harden up the hands and to increase the fielding competition within the Squad has been the “50 Catch Drill”. It does exactly what it says on the tin!

Here are some highlights from Jules’ 50 catches with notational analysis applied to the video.

Now, these balls are flying! If you don’t believe me then feel free to come along and have a go. There are a number of drops in there but also some incredible catches from a rapidly developing athlete and cricketer.

So what does this notational analysis tell us about Jules?

The still image of Jules’ mark sheet demonstrates that he has a significant “Sweet-Spot” to his right hand side above his waist. His technique and repeatability is sound. He caught beautifully in this zone. 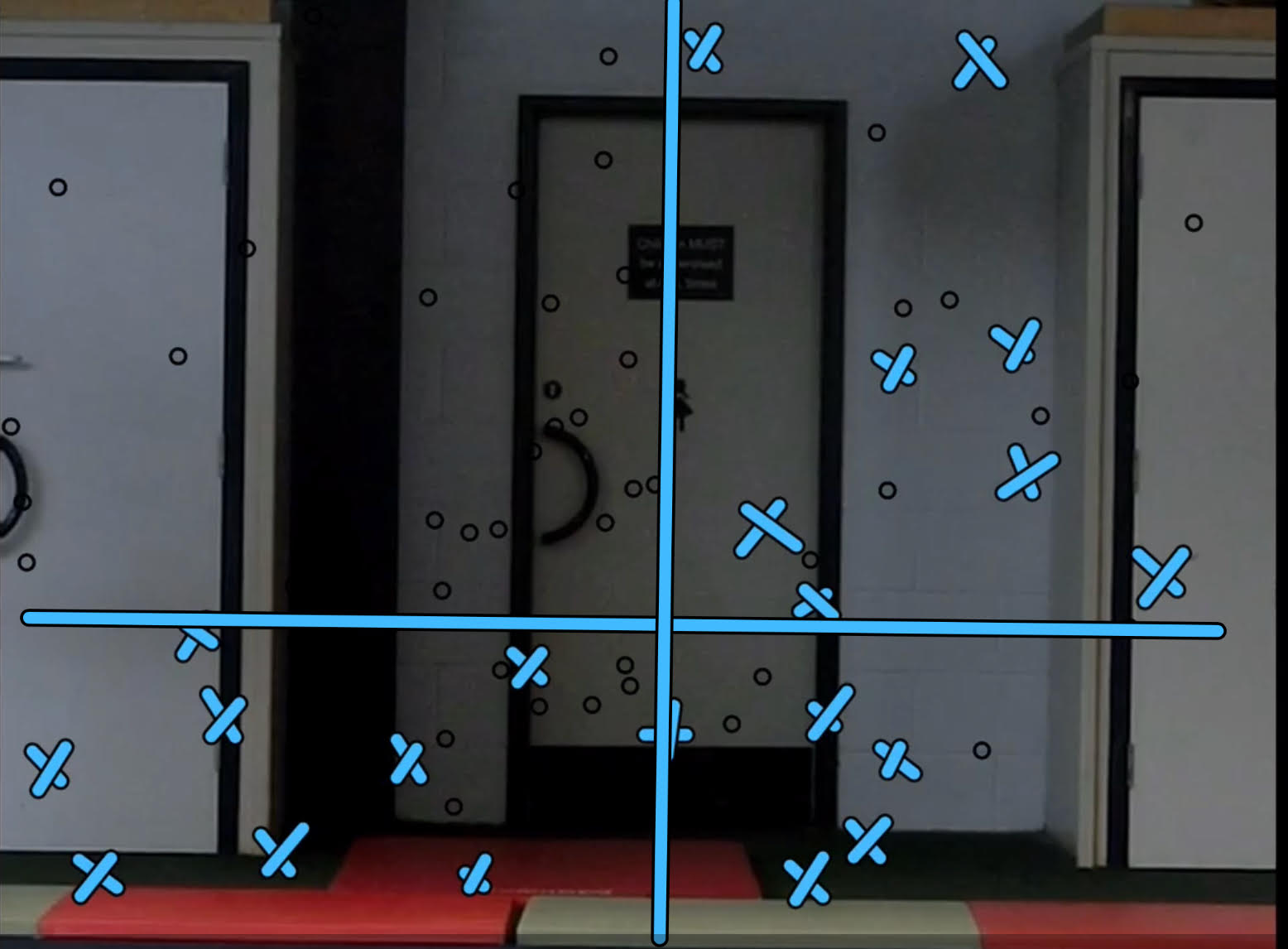 We know (through testing and observation) that Jules can track the ball better with his left eye than he does with his right. So when the ball goes to his right hand side he is forced to rotate his body to visually track the ball most effectively.

As a result, his movements have more purpose and he aligns his hips, thighs and glutes and moves powerfully to intercept the ball. This is a common thing that I spot in many catchers. They are better catchers of fast moving balls that go their non-preferred eye tracking side.

He was 100% when the ball was waist high on his right hand side and above and has a 78.4% success rate when the ball goes to the right of his centre line.

His weaker spot is from knee to toe level. Jules’ catching % was 43.5% in this area. Our technical interventions are now to get his head closer to that height of ball, creating a more acute catching shape angle at the elbow whilst encouraging a more effective dip of the head to help him track the ball for longer.

Secondly, there is a left to right split that can help us to load his future practice and the visual imagery on the screen helps us to identify some technical interventions which will help him to be more successful on his left hand side. Again, the head dip will help Jules to track the ball better and a balance between rotation (to align himself better to his target) whilst not taking his left eye away from the incoming action are our key points to increase his Left hand side catching percentage from its present level of 43.5%

Other areas of exploration include Jules having an updated movement competency screening with our practitioners at MISW (Millfield Institute of Sport). It worth knowing if there are any mobility or strength deficiencies which are restricting Jules ability.

Jules is presently ranked 5th in the Meyers XI Squad on the 50 Catches Drill stopwatch but the drill is also helping us to identify development opportunities whilst making his hands game ready for the upcoming season.

Are those hands ready?